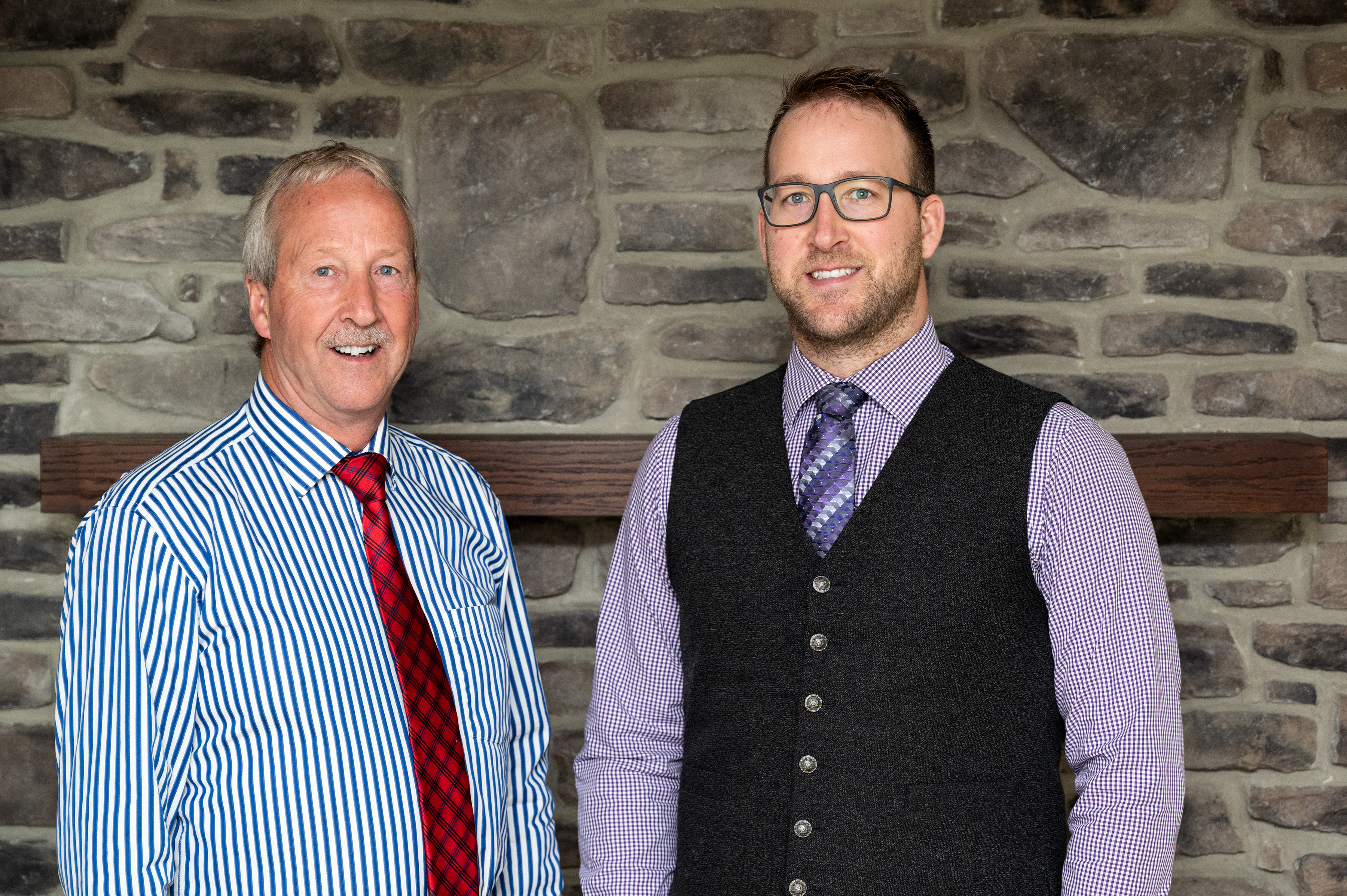 Richardson’s Jewellery is Lloydminster’s only locally owned family jewellery store. Today, we have a sleek new renovated store that houses quality diamond rings and jewellery, watches, fashion jewellery and gold jewellery. As a family jewellery store, we handpick all our unique designs. We are proud to say we have the largest selection of Canadian Diamonds in the Midwest. Our story of how we got here is long but shows we have been a trusted fine jewellery store and we continue to strive.

The Richardson’s family opened their first store in 1967. Richardson’s Jewellery grew and expanded to new locations and in 1979 the Lloydminster location was born in the Lloydmall. After several years of managing the store Juergen & Paulette Schwenk had the opportunity to purchase the store in 1989.

In 2002, Wayne & Cathy Fisher became partners with the Schwenk’s. They worked well together growing the business. In 2007, Wayne & Cathy became the sole owners of Richardson’s Jewellery. Wayne was born and raised in Lloydminster. The Fisher’s have raised their family and been active in the community for over 35 years.

In 2008, their son, Matt Fisher joined the family business as store manager. In 2011 we coined him “Diamond Doctor” as he earned his Graduate Diamonds Diploma from GIA at the top of his class. Matt is actively involved in the community and is a member of several different boards in Lloydminster. Matt is a very intelligent man and there are two things you can’t stump him on: Diamonds & Sports trivia.

Wayne & Cathy’s daughter, Nicole has worked in the store part-time since she was in high school. But in 2011, she decided to become fully apart of the family business and take on the marketing aspect the store. Nicole enjoys going to different events around the community and takes advantage of all amenities Lloydminster has to offer with her husband and two busy sons.

We have jewelry professionals ready to help.